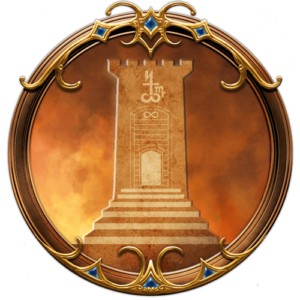 Over seven centuries ago, an alchemist named Ludmila was executed for the alleged murder of a Roosh prince. But the incident outraged several Chaldean magicians, who believed Ludmila was framed by a trickster. In response, those magicians banded together to create Rubenstein, an order of magicians driven to serve a single ideal: that the crimes of magicians are best judged by magicians.

Rubenstein was founded in what is now modern-day Augstat in the dwarven ruins of Altiflector, where the order built the Rubenstein Lodge, a mystical tower that has served as guild lodge since the order’s founding. The order immediately began documenting the methods magicians might use to commit crimes or to cover them up.

Rubenstein also began an ongoing effort to educate and inform various judicial courts, judges, and magistrates of the existence of magicians and their services and expertise. Chaldea’s courts were slow to adopt usage of Rubenstein but eventually learned that doing so could save them much grief. 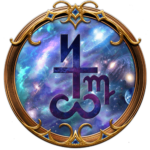 involving the occult or any time a magician was the target of an investigation.

Throughout Chaldea, Rubenstein is now called upon in many courts to advise on laws and crimes involving the supernatural.

Rubenstein is not in the habit of publishing or releasing a list of members, (presumed to be strictly magicians), as it is a gross invasion of privacy and magicians are notorious in their desire for solitude.

Only 2 members are officially known and are the face of Rubenstein while the others remain quite anonymous. 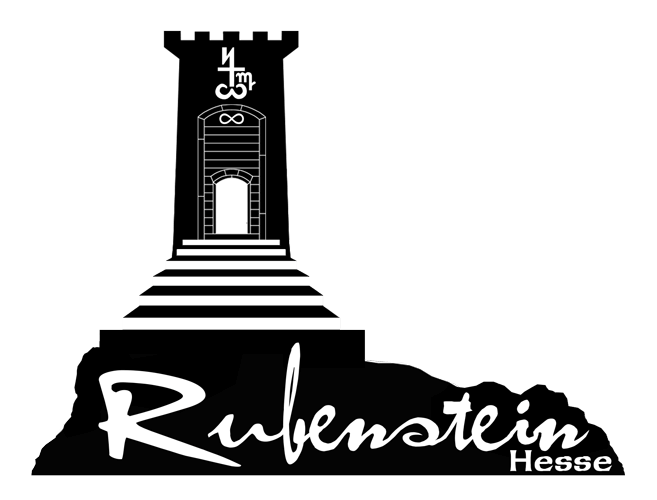